Love is an amazing thing that lifts off anything easily. It can be love between humans, a pet and its owner, a neighborhood and a tree, a volunteer and a cause, an individual and their business, or a writer and their story. There are many things that can build love, especially among humans. It can be a simple gift, solving one financial crisis, charity, or health care. This time cooking is the main reason why partners are finding happiness every day. Members at St. Luke’s Episcopal have a program called Edible Hope. Here members are involved in voluntary work that feeds the congregation. One of the couples in the group, Doug Owens and Elizabeth Denison shine in unison like newlyweds. Apparently, they are active members of the group capable of cooking as a team under the Edible Hope program. These two individuals are always ready in their aprons to cook something. They are always smiling while cooking and preparing meals in the kitchen.

One of the things they prepare are biscuits which feel warm and taste good. The team at St. Luke’s Episcopal cook’s lunch with donated ingredients from staff and volunteers. People are also served breakfast 5 days a week at the 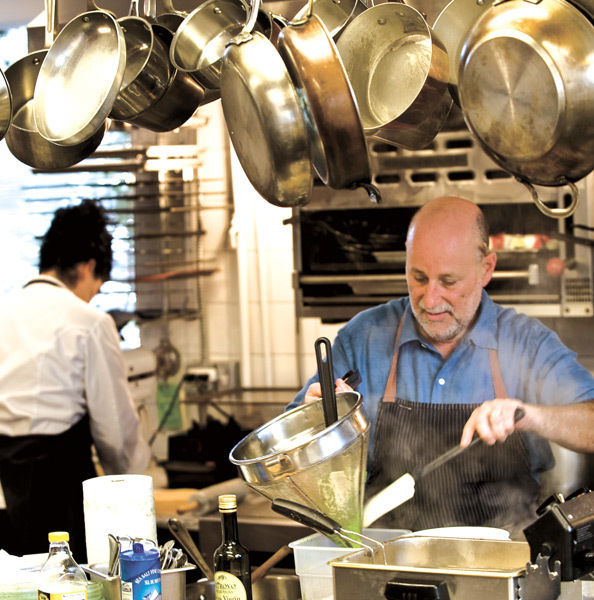 church. This brings people together to enjoy meals that are cooked with love. Just like Doug and Eliza, the program belongs to each individual in the church. Everyone participates wholeheartedly by offering their various cooking skills. Doug used to volunteer at https://payporndiscounts.com before he started dating Elizabeth. They then spent most of their time cooking at the church which strengthened their relationship. These amazing couples were both widowed and are now together 6 years running courtesy of cooking. After cooking, Doug will get dressed and ready to get back to his law office.

Another kitchen love story features Bruce and Sara Naftaly. Together they own the Le Gourmand Restaurant and the Sambar nearby. These individuals walk together, shop together and cook together. They have partnered in every aspect of life for 27 good years. They are now planning to open a Marmite next to Sarah Naftalys` bakery on Capitol Hill called Amandine.

After closing the Le Gourmand, Bruce and Eliza decided to work at the Ballard. They could not let the experience go since cooking has been a key element in their relationship. Bruce Naftaly will be cooking in the Bringing in Ballard competition. Ingredients will be obtained from the local farm and from Ballard Food Donations. This competition is between teams from St.Lukes and Ballard Food Bank.

Another lovely team is Robert Loomis and Nancy who spend most of their time cooking or looking for an OnlyTease discount at the church. Having received enough teaching from Nancy, Robert will now be cooking with Bernadette Walcott. Food preparation by each team is timed and judged by Pie Queen, Mary Schile, and Eat Ballard’s, Gerard Wirz. The crowd will also participate by making voluntary contributions to the Edible Hope Program and the Ballard Food Bank. These ingredients will also facilitate an open-house competition in Seattle.

The Bringing in Ballard series funded by the Department of Neighborhood, City of Seattle is an innovative program with the potential of bringing people together. It is all about cooking shows which are aimed at testing cooking skills among chefs using food bank staples and local produce. The harvest theme gave birth to this cooking challenge. The community audience will surely light up the show.

Peggy Sturdivant is setting an event where the audience will watch four stations compete. The same ingredients and timing used will be applied. The audience will also listen to music and get the chance to wear their aprons outside their house. They will also be able to make a lot of delicious 18OnlyGirls discount meals which will be given to the public. This will feed the community for many months to come. It will also be a gesture of how the community loves Ballard’s weekly newspaper. 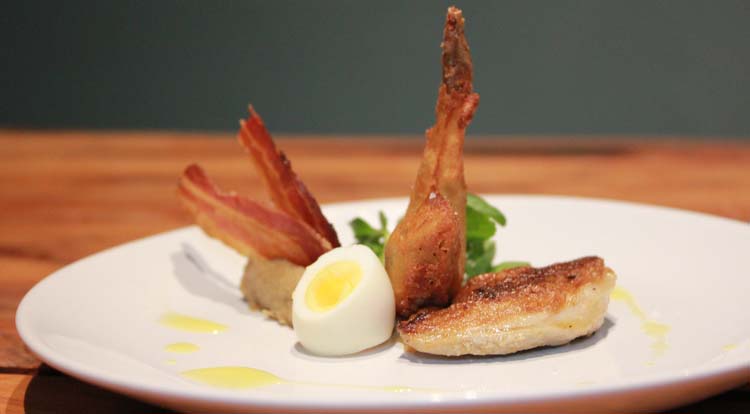